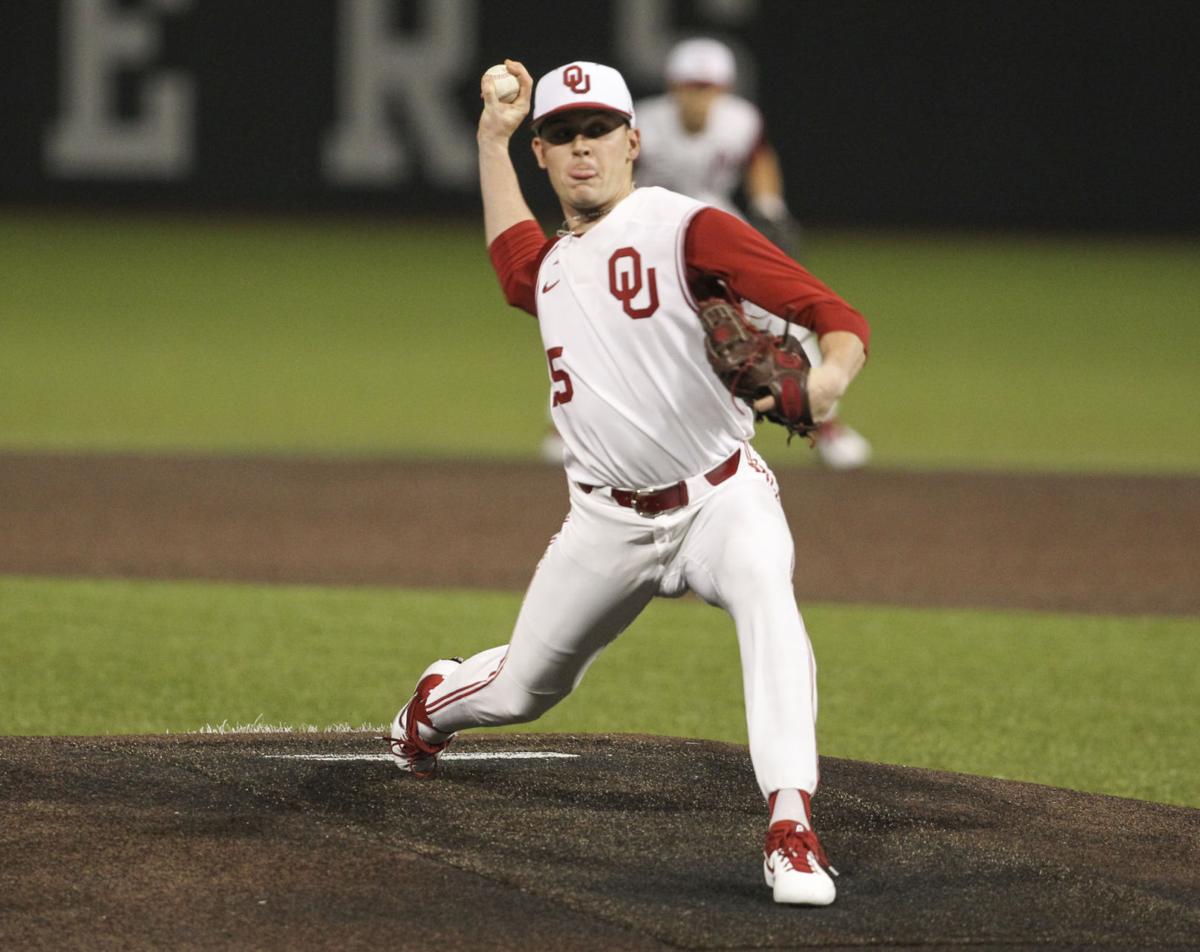 The Red Sox have selected University of Oklahoma right-hander Wyatt Olds with their seventh-round pick in the 2021 MLB first-year player draft at No. 196 overall.

Olds, who turns 22 next month, was regarded by Baseball America as the No. 420 prospect coming into the draft. He is the first and only college pitcher the Red Sox have selected so far.

Listed at 6-foot and 183 pounds, the Oklahoma native just wrapped up a junior season with the Sooners in which he posted a 5.23 ERA and 1.36 WHIP while recording 101 strikeouts and 37 walks over 19 appearances (11 starts) spanning 75 2/3 innings of work this spring.

Per his Baseball America scouting report, Olds — who was not drafted out of high school — began the 2021 campaign in Oklahoma’s starting rotation, but ultimately moved to the bullpen on account of prolonged struggles.

“Olds’ lower arm slot can make it hard for hitters to pick up the ball, and he misses bats, but he also misses the strike zone,” his scouting report reads. “He has a long arm action that he has struggled to repeat consistently, especially in longer stints. His fastball picked up a tick after his move to the bullpen, as he went from sitting 91-94 mph to sitting 93-96 and touching 97.

“Evaluators already saw Olds as a likely reliever in pro ball and his 2021 season only further confirmed that suspicion. As a reliever, Olds can rely on his fastball/slider pairing, both of which play as above-average offerings in shorter stints. His slider is a power pitch (85-88 mph) with some tilt. As a reliever, he doesn’t have to use his well below-average changeup that he threw as a starter.”

While it certainly appears as though Olds projects to be a reliever at the pro level as opposed to a starter, the young righty does have the option to return to campus if he so chooses.

That said, the recommended slot value for the 196th overall selection in this year’s draft is $239,000, so perhaps he and the Red Sox can get a deal done based off that figure.