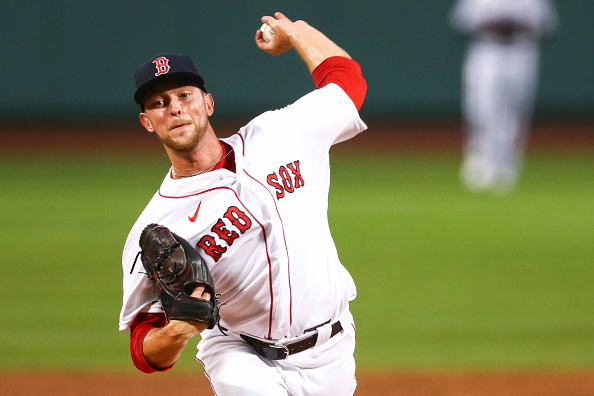 One day after trading two of their better relievers — Heath Hembree and Brandon Workman — to the Philles on Friday, the Red Sox have recalled left-hander Jeffrey Springs and right-hander Robert Stock from the club’s alternate training site ahead of Saturday night’s game against the Orioles.

In his first four relief outings with Boston, Springs, who turns 28 next month, posted a 15.43 ERA and 1.164 OPS against over 4 2/3 total innings pitched from July 27 until August 11. The North Carolina native was originally acquired by the Sox from the Rangers in exchange for Sam Travis back in January.

Stock, meanwhile, made just one appearance for Boston while he was up with the big-league club from August 11 until August 13.

In that one outing against the Rays on August 11, the 30-year-old hurler yielded one unearned run on two hits, three walks and three strikeouts over 1 1/3 total innings of work.

A former second-round draft pick out of the University of Southern California back in 2009, Stock was claimed off waivers by the Red Sox from the Phillies on July 27.

With these moves made, the Red Sox once again have 28 players on their active roster, 15 of which are pitchers.