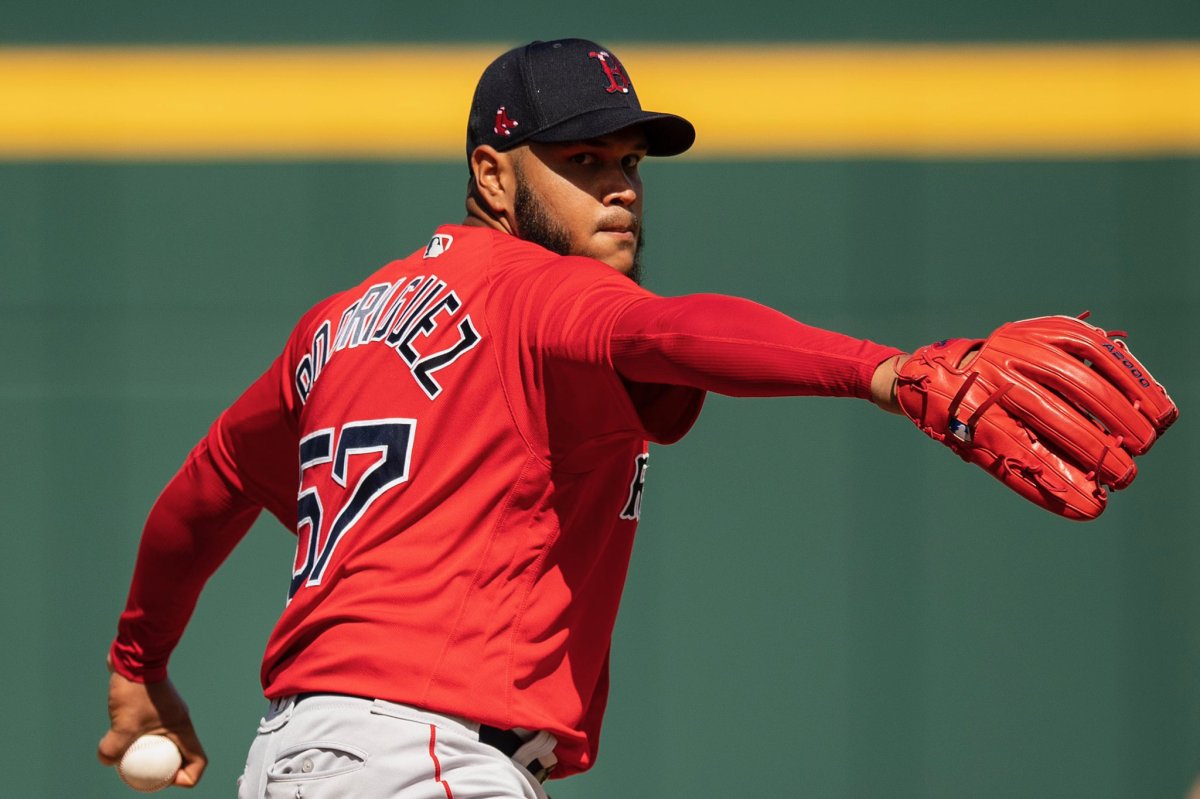 Bobby Dalbec and Eduardo Rodriguez both tested positive for COVID-19.

Per Roenicke, Rodriguez is feeling better and still believes he can be ready for the start of the 2020 season.

“Rodriguez wants to be ready for Opening Day but we’ll have to see how it goes,” the Sox skipper told reporters via Zoom. “The medical team will follow him, give him instructions.”

For the time being, the 27-year-old will remain at home in Miami, where he was orginally exposed to the virus, before traveling to Boston.

As for Dalbec, Boston’s top power-hitting prospect had yet to work out with the team at Fenway Park for the start of Summer Camp, and now we know why that is.

By testing positive for COVID-19, Rodriguez and Dalbec join left-handers Darwinzon Hernandez and Josh Taylor as Red Sox players who have contracted the virus. There could still be additional players who have tested positive, but these four have given permission to the Red Sox for their names to be revealed to the public.

According to MLB’s COVID-19 testing protocols, “Players testing positive must quarantine for two weeks and then must be free of symptoms and test negative twice before rejoining their clubs.”