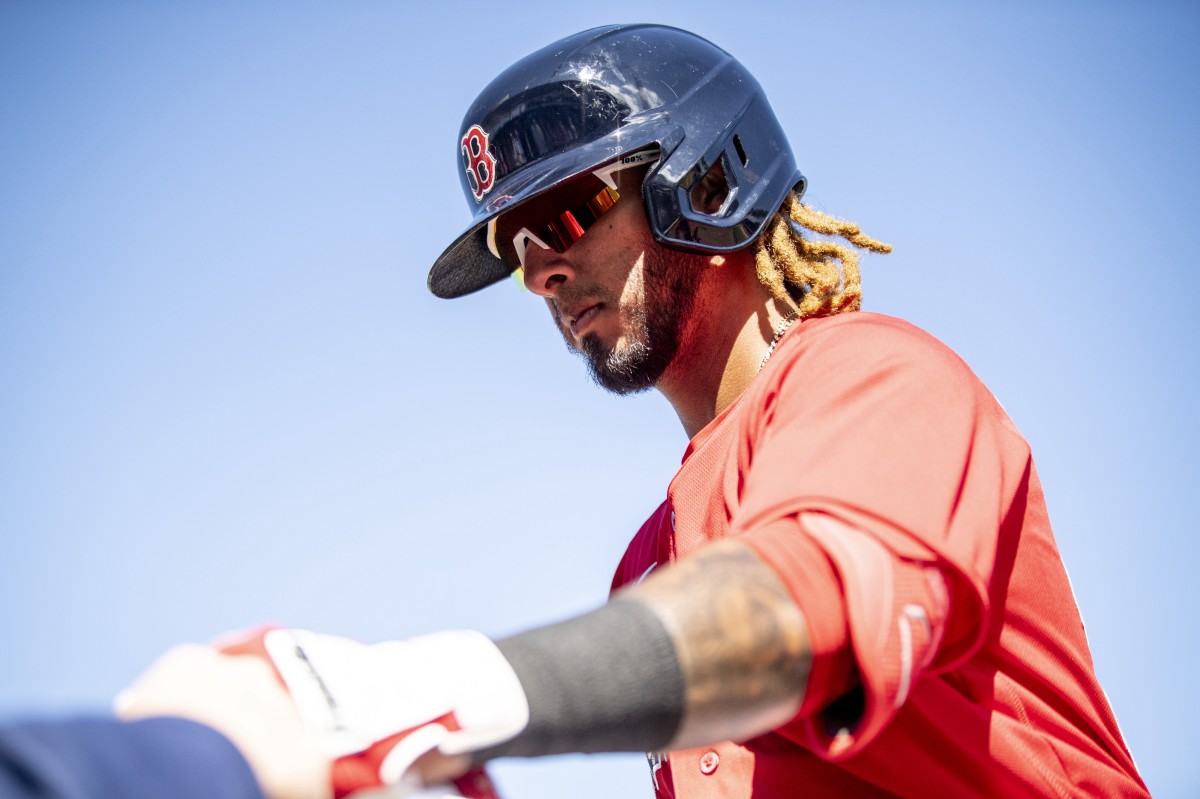 When the Red Sox acquired infield prospect Jonathan Arauz from the Houston Astros in the Rule 5 Draft last December, it was seen as a move that could potentially bolster the club’s bench.

As it goes for all players taken in the major-league portion of the annual Rule 5 Draft, they must remain on their new team’s 26-man roster or injured list throughout the duration of the following season. If they do not, said player has to be offered back to the club he was drafted from.

The Red Sox paid the Astros $100,000 to take Arauz off their hands back in December, and as things currently stand, the 21-year-old looks like a favorite to earn a spot on Boston’s Opening Day roster as a utilityman.

The thing is though, Arauz is still just 21 years old and he has only played in 28 minor-league games above the High-A level.

To put it simply, making the jump from little experience in Double-A to the big leagues could be quite a challenge for a talented, but still raw prospect.

“He’s a dynamic player with an idea at the plate and bat speed,” The Athletic’s Keith Law wrote of Arauz. “But his production has lagged because he’s always been young for his levels and he’s missed time due to a suspension for a positive test for a banned stimulant.”

That suspension, which was good for 50 games, took place in April 2017 when the Panama native tested positive for methamphetamine.

The Red Sox seem to like Arauz. That much is clear. But do they like him enough where they would give him an everyday role in the majors? Probably not. And as a 21-year-old who is still developing his game, I would say that Arauz needs to be playing everyday to reach his full potential.

That potential will not be reached if he is limited to a reserve role with Boston to open the 2020 season.

As much as I would like to see Arauz stick around, I think I rather see him develop and continue to grow as a player, which would likely have to come back in the Astros’ organization if the Sox were to offer him back to Houston for $50,000.