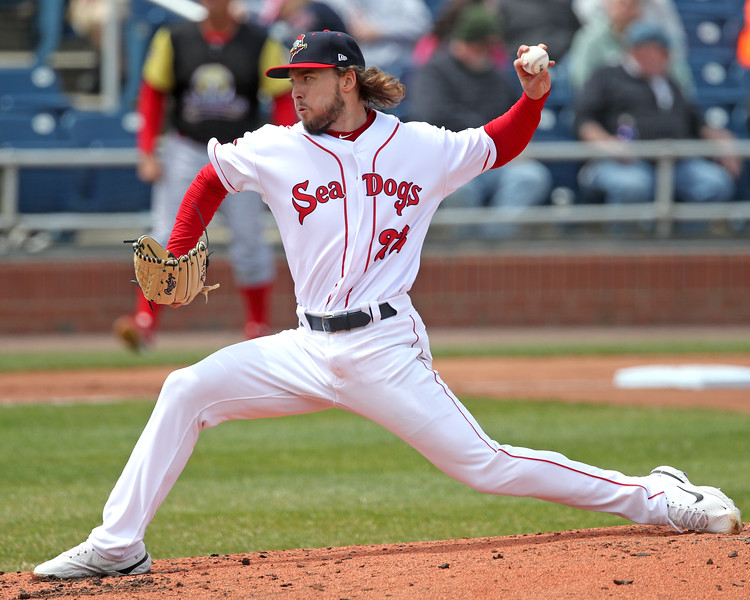 Red Sox pitching prospect Chris Murphy has been named the Eastern League Pitcher of the Week for the week of June 20-26, Minor League Baseball announced on Monday.

Murphy made one start for Double-A Portland in its series against the Richmond Flying Squirrels at The Diamond on Saturday. The left-hander yielded just one hit and three walks to go along with eight strikeouts over six scoreless innings of work to lead the Sea Dogs to a 2-1 victory.

Originally selected by the Red Sox in the sixth round of the 2019 amateur draft out of the University of San Diego, Murphy is currently regarded by Baseball America as the No. 9 prospect in Boston’s farm system, which ranks third among pitchers in the organization.

The Red Sox, of course, would need to add the 6-foot-1, 175-pound southpaw to their 40-man roster by late November in order to prevent that from happening. With that, it seems increasingly likely that Boston could promote Murphy to Triple-A Worcester at some point this summer if he continues to impress at the Double-A level.