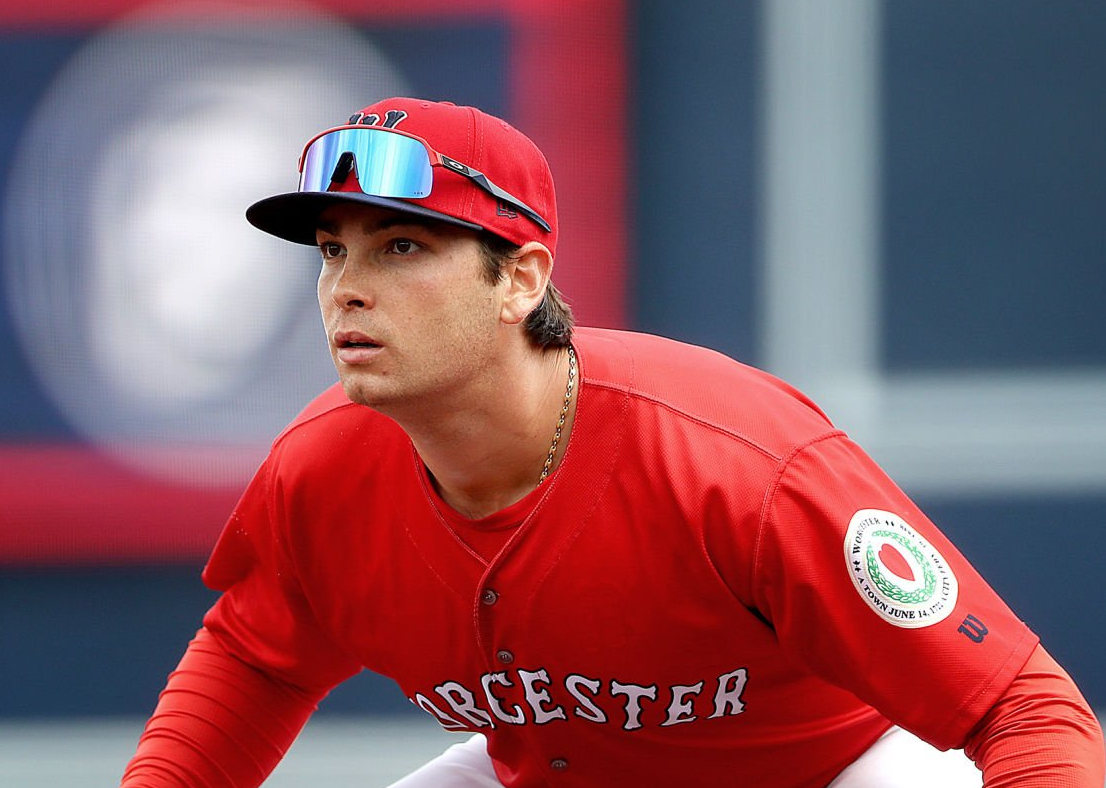 Top Red Sox prospect Triston Casas is not expected to be back in Triple-A Worcester’s lineup anytime soon, according to The Boston Globe’s Alex Speier.

Casas suffered a high right ankle sprain at Polar Park on May 17 after tweaking that particular ankle on at least two separate occasions. He was placed on the 7-day injured list five days later and has yet to swing a bat since then.

As noted by Speier, Casas hits from the left side of the plate, which means he “transfers most of his weight onto his right foot on his swing.” This is the primary reason why the first baseman has not been able hit in any capacity over the last two-plus weeks.

Originally selected by the Red Sox with the 26th overall pick in the 2018 draft out of American Heritage High School (Plantation, Fla.), Casas is currently regarded by Baseball America as the second-ranked prospect in Boston’s farm system.

Given his standing as one of the top prospects in the organization, it is easy to see why the Red Sox are in no hurry to rush Casas back to action in Worcester. Speier reports that Casas is unlikely to return for the WooSox’ series against the Syracuse Mets this week. But perhaps things will change by this time next week when the WooSox are in Buffalo.