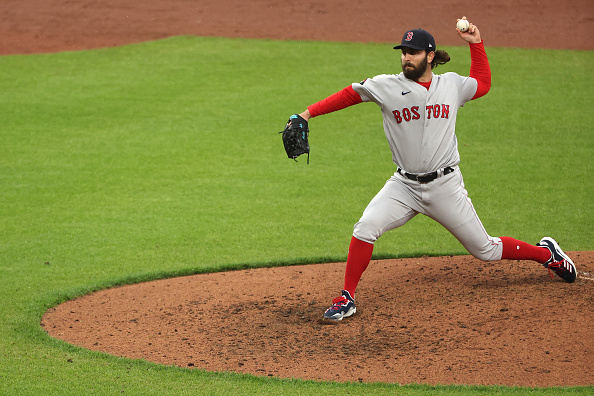 When the Red Sox go for a three-game sweep over the Rangers on Sunday afternoon, they will be sending Austin Davis to the mound to make his first career major-league start.

It was already known that Boston would be having a bullpen game on Sunday after they pushed Garrett Whitlock back to start against the Astros at Fenway Park on Monday.

Following the Sox’ 11-3 win over the Rangers earlier Saturday night, manager Alex Cora confirmed it would be Davis getting the ball first in Sunday’s series finale at Globe Life Field.

While Davis will likely only go a few innings and be more of an “opener,” it will still mark the left-hander’s first-ever start in the big-leagues. Upon being drafted by the Phillies in 2014, Davis made a total of 13 starts over his first three professional seasons. He has not started a game at any level since August 30, 2016.

Originally acquired from the Pirates in exchange for Michael Chavis at last year’s trade deadline, Davis has proven to be an effective left-handed option out of the Red Sox bullpen.

Davis will be opposed by a former teammate and fellow lefty in Rangers starter Martin Perez. Perez, back with Texas after a two-year stint in Boston, has produced a 2.10 ERA through his first six starts (34 1/3 innings) of the year.

With all that being said, first pitch Sunday is scheduled for 2:35 p.m. eastern time on NESN.