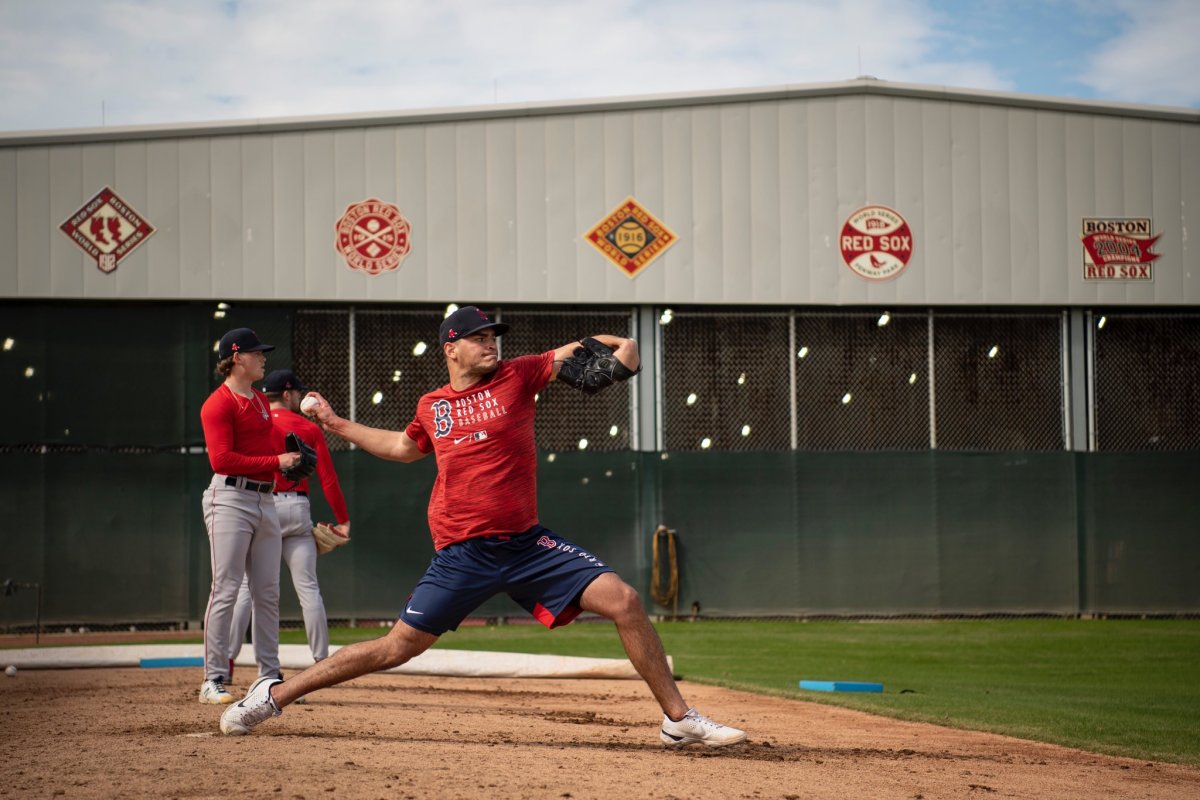 Red Sox pitching prospect Franklin German’s first season as a full-time reliever is off to a promising start.

In six relief appearances for Double-A Portland so far this in 2022, the right-hander has allowed one unearned run on two hits, no walks, one hit batsman, and 15 strikeouts over eight innings of work.

It’s obviously a small sample size, but still noteworthy nonetheless. German, of course, was the prospect the Red Sox acquired from the Yankees alongside fellow righty Adam Ottavino in January 2021.

While Ottavino provided Boston with experienced bullpen depth at the big-league level last year, German struggled to find his footing as a starter in Portland. The former 2018 fourth-round draft pick out of the University of Florida posted a 5.45 ERA over his first 19 outings (18 starts) of 2021 before permanently moving to the Sea Dogs’ bullpen in late August.

Since moving to the ‘pen on a full-time basis, German has surrendered just three hits and one walk while striking out 22 of the 43 batters he faced going back to last season. One reason behind the success he has enjoyed as a reliever is as simple as an uptick in fastball velocity.

As The Athletic’s Peter Gammons wrote on Friday, German “threw in the mid-90s” in 2021. But “he showed  up in Fort Myers this spring throwing 98-100, and says when he was moved to the bullpen for five appearances last September, he was far more excited and velocity picked up.”

Per Gammons, German has been clocked at 99-102 mph so far this season while putting up big swing-and-miss numbers. Because of the stuff he has displayed, the hard-throwing hurler ” is very much on the Alex Cora watchlist.”

German, who turns 25 in September, is currently regarded by SoxProspects.com as the No. 25 prospect in Boston’s farm system. In addition to his high-octane fastball, the 6-foot-2, 195 pounder also works with a changeup and slider.

Seeing how he is currently dominating at Double-A, one has to wonder how long it will be until German earns a promotion to Triple-A Worcester, or perhaps even the major-leagues. For what it’s worth, he will need to be added to the Sox’ 40-man roster by late November if the club intends to protect him from the 2022 Rule 5 Draft.