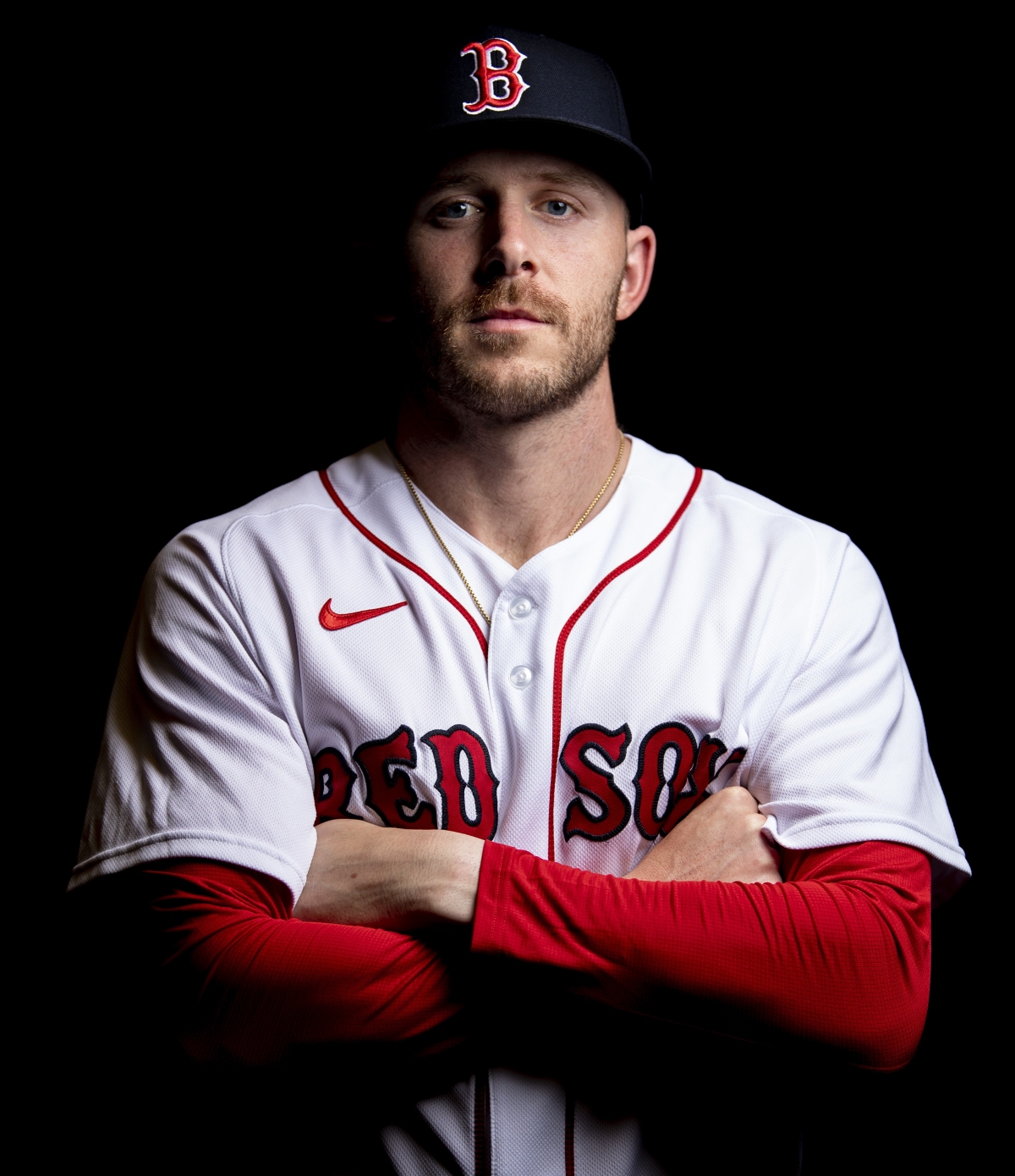 Trevor Story’s Grapefruit League debut will have to wait.

Fresh off officially signing a six-year, $140 million c0ntract with the Red Sox on Wednesday, Story was slated to see his first action of the spring this Saturday against the Rays at JetBlue Park.

The 29-year-old second baseman did get into a Single-A game on the back fields of Fenway South on Thursday and had registered plate appearances. He was in line to get back on the field this weekend but will now be away from the team for an important reason: the birth of his first child.

Earlier Friday morning, Red Sox manager Alex Cora informed reporters (including MLB.com’s Ian Browne) that Story had left Fort Myers to fly home to Texas and be with his wife Mallie as they welcome the newest addition to their family.

Given that his free agency was prolonged by the lockout, Story was already at somewhat of a disadvantage when he first arrived to Red Sox camp on Wednesday. Not only is the two-time All-Star trying to get acclimated with a new organization, but he is doing so while learning a relatively new position after spending the first six years of his big-league career at shortstop for the Rockies.

That being said, Cora does not seem all that concerned about Story’s absence, noting that the Red Sox organization itself is “very happy” for one of its newest members.

“We don’t take Trevor’s situation as a setback,” said Cora. “It’s the other way around. We’re very happy for him. But we’re going to have to map it out with him, what are we going to do for the rest of the spring?”

When Story does return to Fort Myers in the coming days, he will have less than two weeks to prepare for Opening Day. The Red Sox, of course, open their season against the Yankees in the Bronx on April 7.