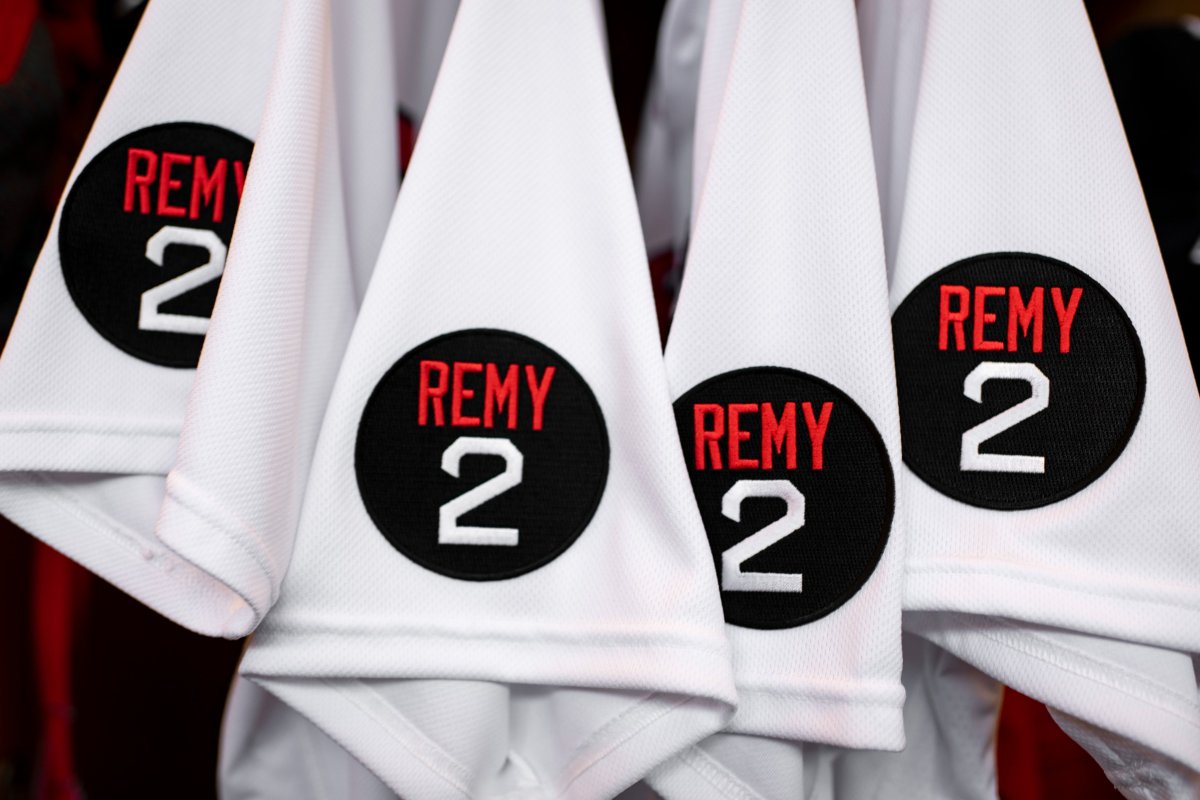 The Red Sox are going to honor the late Jerry Remy by wearing a commemorative patch on their uniforms throughout the 2022 season, the team announced on Tuesday.

Remy, who played with the Red Sox from 1978-1984 and called Red Sox games in the NESN booth for more than 30 years, passed away at the age of 68 last October following multiple battles with lung cancer. His last public appearance came last fall when he threw out the ceremonial first pitch before the American League Wild Card game between the Yankees and Red Sox.

A native of Somerset, Mass., Remy will also be honored by the Red Sox at Fenway Park before their game against the Toronto Blue Jays on April 20.

The patches Red Sox coaches and players will wear on the left sleeves of their uniforms are black, feature Remy’s last name in red lettering, and his No. 2 displayed in white beneath his name. These patches will be worn for 161 of Boston’s 162 regular season games, with the only exception being on April 15.

April 15 is the Red Sox’ home opener against the Twins at Fenway Park. It also marks the 75th anniversary of Jackie Robinson’s barrier-breaking MLB debut. The Red Sox — as well as MLB’s 29 other clubs — will wear a 42 patch to honor Robinson’s legacy on that day.

The last time the Red Sox wore commemorative patches came in 2012, when the club celebrated the 100th anniversary of Fenway Park. They also wore patches in 2002 following the passing of franchise icon Ted Williams.