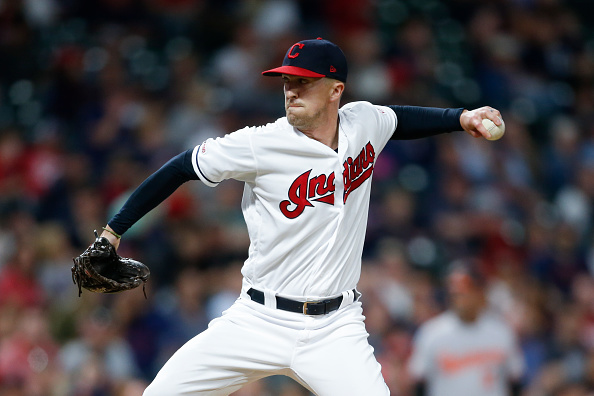 MassLive.com’s Chris Cotillo adds that Olson will head to Fort Myers to start the year at minor-league spring training as opposed to the Sox’ alternate training site in Worcester.

Olson, 31, did not pitch in the majors in 2020 after signing a minor-league deal with the Cubs last February.

Prior to that, the veteran southpaw had seen major-league action in five consecutive seasons, as he posted a 3.83 ERA and 4.01 FIP over 124 appearances and 94 innings of work between the Mariners, Yankees, and Indians from 2015-2019.

A former seventh-round draft pick of Seattle out of Gonzaga University in 2013, Olson’s best work in the big-leagues came in his first season with the Indians 2017.

Upon getting called up by the club for the first time in late June of that year, the Washington state native did not allow a single run — earned or unearned — while scattering just 13 hits and six walks to go along with 18 strikeouts over 30 relief outings spanning 20 innings pitched through the end of the season. He held opponents to a .188/.263/.217 clip over that span.

While the 2018 and 2019 campaigns did not go nearly as well for Olson as 2017 did, he can still provide upper-minors depth as a left-handed relief option.

Per Baseball Savant, the 6-foot-3, 2015 pound hurler works with a four-seam fastball, a curveball, a changeup, and a slider.