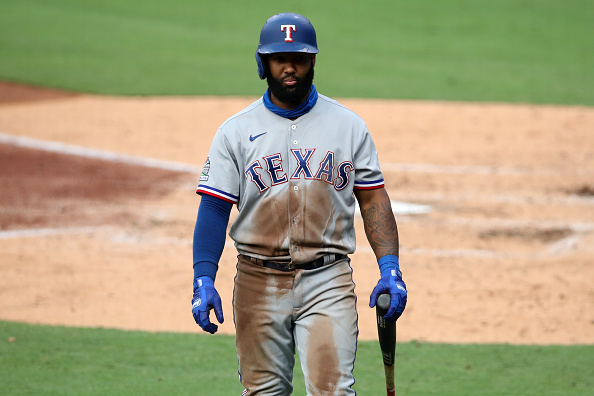 On Monday, Red Sox manager Alex Cora announced that veteran utilityman Danny Santana had been hospitalized since Saturday due to a right foot infection.

On Tuesday, during his pregame Zoom session with reporters, Cora provided an update on Santana’s status.

“He’s still in the hospital,” Cora said of Santana earlier Tuesday morning. “He had the procedure yesterday. Everything went well. Actually, Danny texted me. He feels a lot better. He might take two or three more days for him to be there, and then after that the stitches. It’s going to take a while.”

Cora had hoped that Santana, who signed a minor-league deal with Boston earlier this month, would be able to return to the club sooner rather than later. That, however, now seems unlikely.

“It’s not sooner rather than later,” said the Sox skipper. “This is going to take a while. But, it is what it is. We just want him healthy and we’ll be patient with him.”

Before suffering this foot infection, the 30-year-old Santana seemed like somewhat of a dark horse candidate to crack the Red Sox’ Opening Day roster considering the fact that he is a switch-hitter and has major-league experience at every defensive position besides pitcher and catcher.

Now, it would appear that the Dominican native — formerly of the Twins, Braves, and Rangers — will have to work his way back from this setback. He will presumably remain in Fort Myers for the foreseeable future in order to rehab.