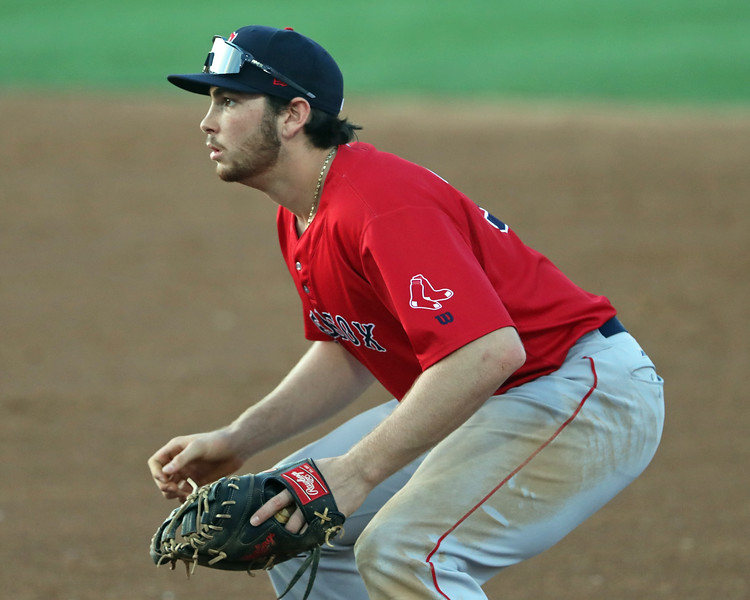 After missing some time due to a non-baseball-related medical issue that required a trip to Boston earlier this month, Red Sox infield prospect Triston Casas has been back in Fort Myers and has been given the go-ahead to fully participate in spring training activities.

Red Sox manager Alex Cora told reporters Friday morning that he got the word from the team’s head athletic trainer, Brad Pearson, that Casas was indeed ready to return to the field.

“We had the morning meeting and Brad gave him a full-go with everything,” Cora said via a Zoom call. “Hopefully we can get him a few at-bats in games. It will be important I think for the organization and for the kid, too. So, let’s see how he feels in the next two days, and we’ll try to get him up there.”

Casas, who turned 21 in January, is currently regarded by Baseball America as the top prospect in Boston’s farm system and the No. 47 prospect in baseball.

The young first baseman was originally selected by the Sox with the 26th overall pick in the 2018 amateur draft out of American Heritage High School in Plantation, Fla.

Coming off a 2020 season with no minor-league baseball, Casas spent much of the summer at the Red Sox’ alternate training site in Pawtucket before attending his third fall instructional league later in the year.

The one-time University of Miami commit received an invite from the Sox to major-league spring training last month. And while the club has trimmed down the size of its spring training roster, Casas remains.

“He’s a hard worker,” Cora said of Casas. “For the time that he missed, he seems like he didn’t miss much. Physically, he’s in good shape. He’s amazing at taking care of himself. So hopefully by the weekend, we can get him a few at-bats on the big field.”

Casas is projected to start the 2021 season — whenever it does start — with Double-A Portland.

Because he is not currently on Boston’s 40-man roster and is still ways away from garnering big-league consideration, it seems unlikely that Casas would start the year at the club’s alternate training site in Worcester, but that possibility cannot be ruled out quite yet.