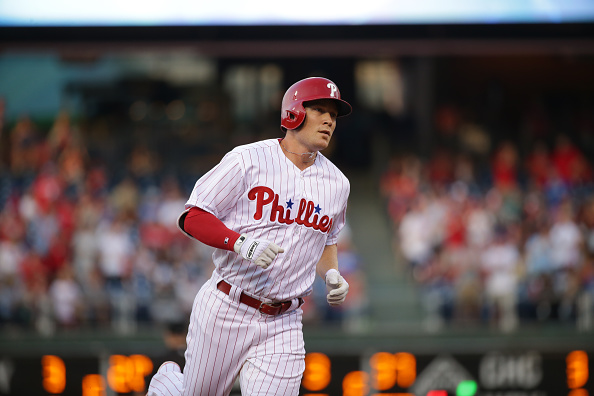 The Red Sox have signed former Phillies and White Sox utility man Cody Asche to a minor-league contract, according to the Atlantic League’s Sugar Land Skeeters, the independent club Asche was a member of before his contract was purchased Friday.

Another day, another contract purchased.

Congrats to Cody Asche, who is heading to the Red Sox! He becomes our third player in 2019 to have his contract purchased by an @MLB organization!

Asche, 28, has been assigned and will report to Triple-A Pawtucket.

Following a 2017 campaign in which he appeared in just 19 games for the White Sox, Asche bounced around a bit between the Royals, Yankees, and Mets’ Triple-A clubs last season before inking a minor-league pact with the Los Angeles Dodgers this past February.

Released by Los Angeles the very next month, the former fourth round draft pick began his 2019 season with Sugar Land, where he went 5-for-20 with one homer and three runs driven in over six games.

Now, Asche will look to provide the Red Sox with some infield depth they appear to desperately need at the moment with Brock Holt, Dustin Pedroia, and Tzu-Wei Lin all on the injured list at the moment.