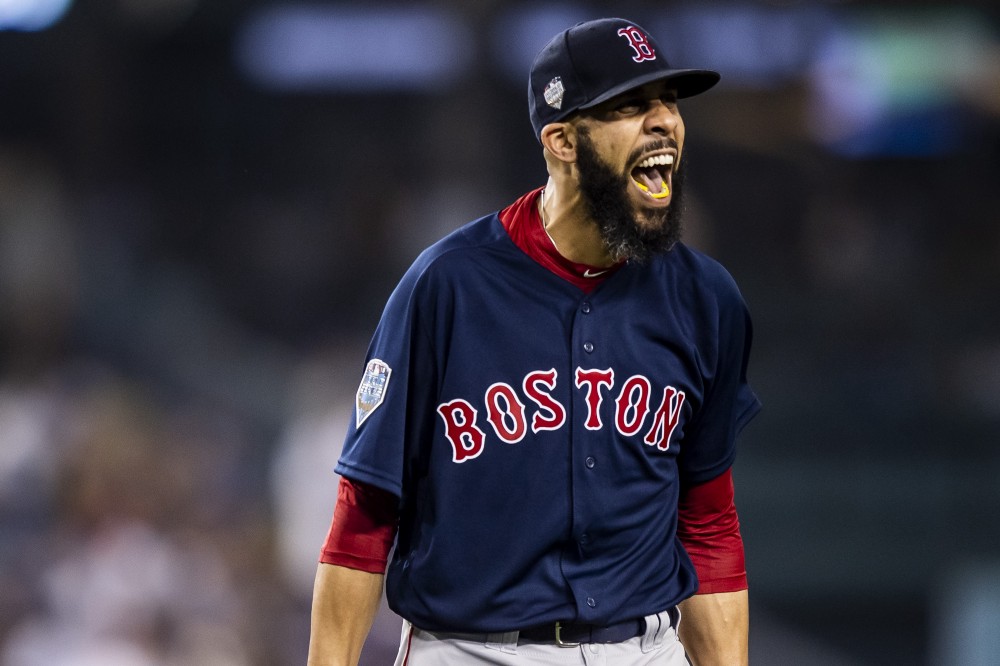 After appearing in just 16 total games (11 starts) due to multiple stints on the disabled list in 2017, David Price re-emerged once again as one of the more dominant pitchers in the American League in 2018, and was recognized for that effort on Tuesday afternoon when he was named the AL Comeback Player of the Year.

Making 30 starts in his third season with Boston, the left-hander posted a solid 3.58 ERA and .230 batting average against to go along with 177 strikeouts over 176 innings pitched.

The Tennessee native also led his club with 18 quality starts in his 11th big league season.

Finishing with a 16-7 record, the Red Sox went 22-8 in games Price pitched in over the course of the 2018 regular season.

In the postseason, when the lights shined brightest, the Vanderbilt alum seemingly exercised his October demons to the tune of a 2.59 ERA over 24.1 total innings pitched in the ALCS against the Houston Astros and World Series against the Los Angeles Dodgers.

Per MLB.com, the Comeback Player of the Year Award is awarded to, “one player in each League who has re-emerged on the field during the season.”

Pretty simple explanation there, but regardless of that, well deserved for someone who consistently dealt with a great deal of scrutiny from both fans and media and turned it into a championship.

Remember, the Red Sox do not win the 2018 World Series without David Price.

This particular honor marks the second time in three years that a Red Sox player was named AL Comeback Player of the Year and first since Rick Porcello won it following his Cy Young Award winning campaign in 2016.

One thought on “David Price Is Named 2018 American League Comeback Player of the Year.”